Then my girlfriend gave me a tape recorder for Christmas and I found something I was actually very good at.

Plus, I do a lot of research. But, also, and this is a great lesson for people no matter what stage of your writing career, these established writers treated me as an equal, as another poet or novelist. They never treated me as if I was just a student or less qualified because I was young. I read everything.

So, I read everything before I ever even asked him.


That interview fell through, which happens every once in a while. I am still friends with many of these writers all these days later. In July, while I was away at grad school, she died. Last year when I was in Commerce visiting Mary Hood, Mary took me to the cemetery, which was just down the street, to visit Ms. With that much access to that many writers, have you found that it impacted your writing?

Did you pick up any shifts of style? Well, I cannot imagine meeting somebody, especially for an interview, and not having an influence in some regard to some degree, especially if you are reading and studying their work. It must seep in. To what degree? It depends upon the writer and the student. No, even though I read more of Warren.


My good friend Julie Bloemeke studied with Dickey, was in his famous last class, and she read at his funeral. We talk about Dickey all the time, and how he visits us, spiritually and physically with our poetry. Has Warren influenced me more than David Bottoms? Probably not; however, what is interesting is that because David has read and studied Warren to such a degree, it has filtered to me. So perhaps Warren, with Bottoms being a conduit, has been an influence. I love the idea of poetic dna.

In graduate school, I studied with Jack Myers. Guess what? Roethke and Hugo are my guys. There is a literary heritage. There is an influence without a doubt. In regard to styles, what I might have learned from them is how to appreciate different poetic styles even when not imitating a particular style. For instance, when I interviewed A. Form is an antecedent to all things. His ideas were influential, but I could never write like him.

With Fred and David, it was the narrative. So, with each writer, I learned form, technique, narrative, musicality, a vast array poetics—something from each—which is why reading a lot is probably the most valuable tool you have at your disposal. It all plays upon you as a writer, your influences, the stuff you read. Whether or not it influences your voice or your style—it probably does as you proceed through your developmental stages. No one poet really changed the way I was going to write. I found my own way, my own trail through the woods, but everyone influenced me along the way without a doubt.

My teachers, as it should be, guided me across that ocean, encouraged me, and helped get me there faster than if I had been left to my own devices. Each poet will have to find his or her own way. I found my own way, but it was a long journey.

It really was. Some people find it on a shorter journey—take a poet like James Tate—he was very successful early on. Some poets take years and years. Ammons was not very successful for a long time and then Ommateum was published when he was about thirty. But it was nearly ten years before he published again, Expressions of Sea Level. And then he found it! He began writing and publishing then his career took off. He has an impressive resume, which is why he is one of the foremost poets of the second half the 20th Century. I wish I did. I mean, there are marketing teams that do nothing but figure out who is going to read a novel.


They go to great lengths to market towards a certain group of people. I wish I knew. Kindred spirits, like souls, like-minded people who are interested in good writing. I think in some ways, kind of paraphrasing what was said in that interview, you write for yourself and you want the audience to come closer to you versus maybe presenting yourself to the audience. Does that sound accurate? I would have to agree with you, absolutely. I had not written anything new since I got the book contract because I spent so much time finishing Lost In the White Ruins.

I took poems out, tightened up other poems up, and worked very hard to get the book where it is, print ready. So to answer your question, I write my poems for me with the grand hope that they will find an audience. There needs to be a greater reason for the poem to exist. There is an idea behind the poem, an incident, a feeling, something that sparks my interest. When Elvis died in , we were living outside Memphis in Southaven, Mississippi, and while my mother stood in line to view his casket, she saw Ann-Margaret inside Graceland.

Well, that image from when my mom told me the story has always stayed with me. It took all these years for me to figure out why that was important and what it meant on a grander scale. The way I try to do that is to pull everyone into the story, the narrative, doing it very poetically, I hope, with sounds, line breaks, enjambment, all the techniques we have available to us as poets.

Poetry Daily is another website. You hear a lot about writers hoping that their writing is more accessible, but reversing that thought, hoping that not only are readers accessing the information, but they are more drawn into it and trying to be invested in it on their own terms. Yeah, I would think so. Then they will not look for you on the Internet or your local book store or Barnes and Noble , whichever outlet. I remember when I interviewed Joseph Brodsky, we talked about some of the many problems writers face, and for Brodsky, it was the transference of information or the availability of books, accessibility.

In the past, most people bought books at a book store, before the Internet really took off. Brodsky felt that if the books were available, people would buy them. He was right. Our bookstores are on the Internet, simply browsing from our Macs or i-phones.

Any book you want is there. The availability of that book to get into the hands of a potential reader, how do you do that? How do you motivate a person to buy a book? I wish there was an easy answer for that. I found your book really accessible. To me, a lot of the poems are snapshots of events, but when you put them all together you get a whole image. I never wrote one poem and then the next poem in sequence. Each poem just came to me at whatever time in my life, sometimes one or two poems at the same time or three or four, or one poem.

Out of that new group, maybe one of two made it all the way into the manuscript. 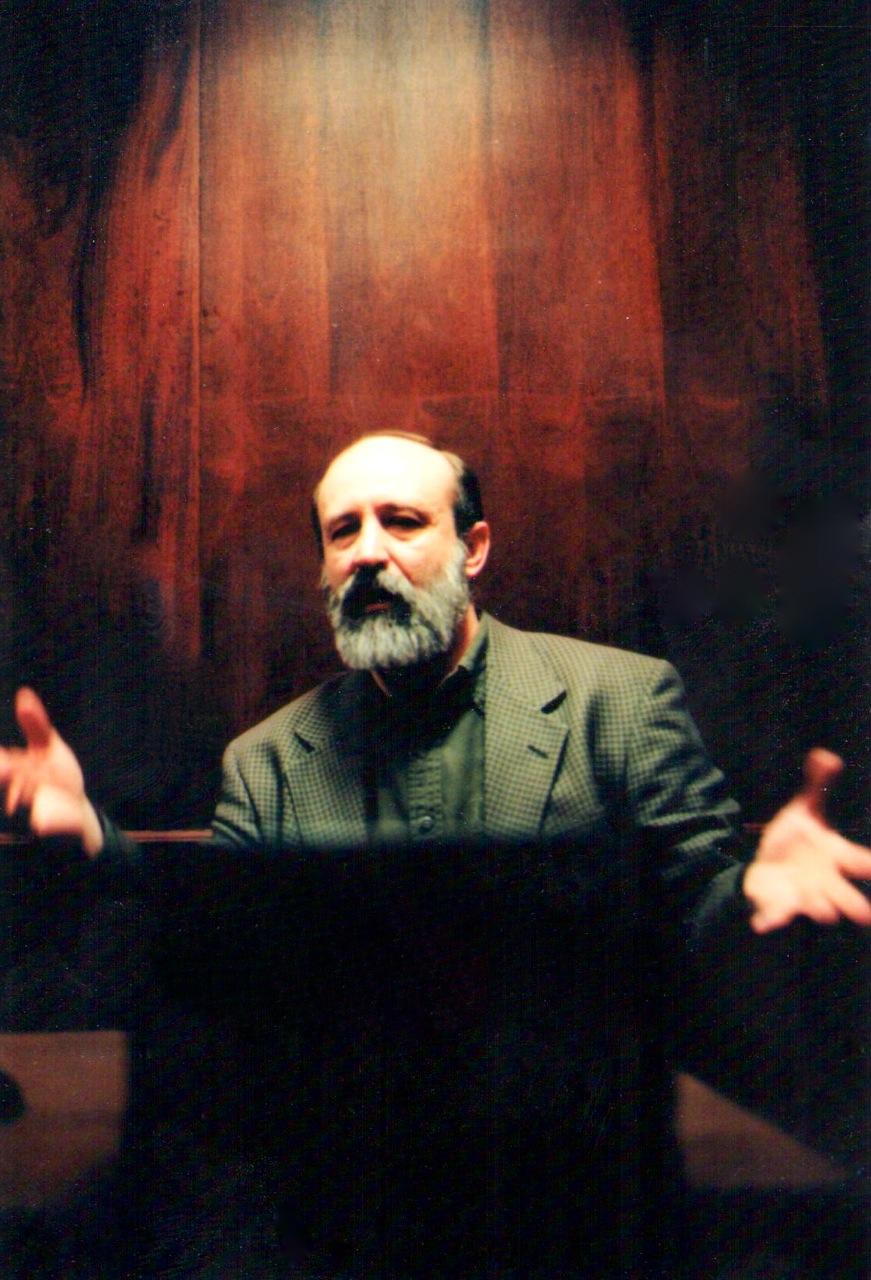 There other were poems that never took off. Maybe some will be finished in ten years. When you look at poems about my dad, you might think those poems were written in a three month period as a group, but the truth is, one poem was written one day, one was written five months later or three years later, and in between I wrote other poems.

Somehow when they came together, with thematic elements, if just by coincidence. All of us want to be recognized. No one wants to be anonymous. There are themes that are in there, but not always by design. A lot of them seem so strongly connected that I wondered if it was a conscious decision, but I know unconsciously things work themselves in on that level. It just worked out as it did.

That book, I read as an undergraduate, was very influential—the myths and masks that each of us wears—and all it has to do with is identity. How are we identified? How does somebody else identify us?